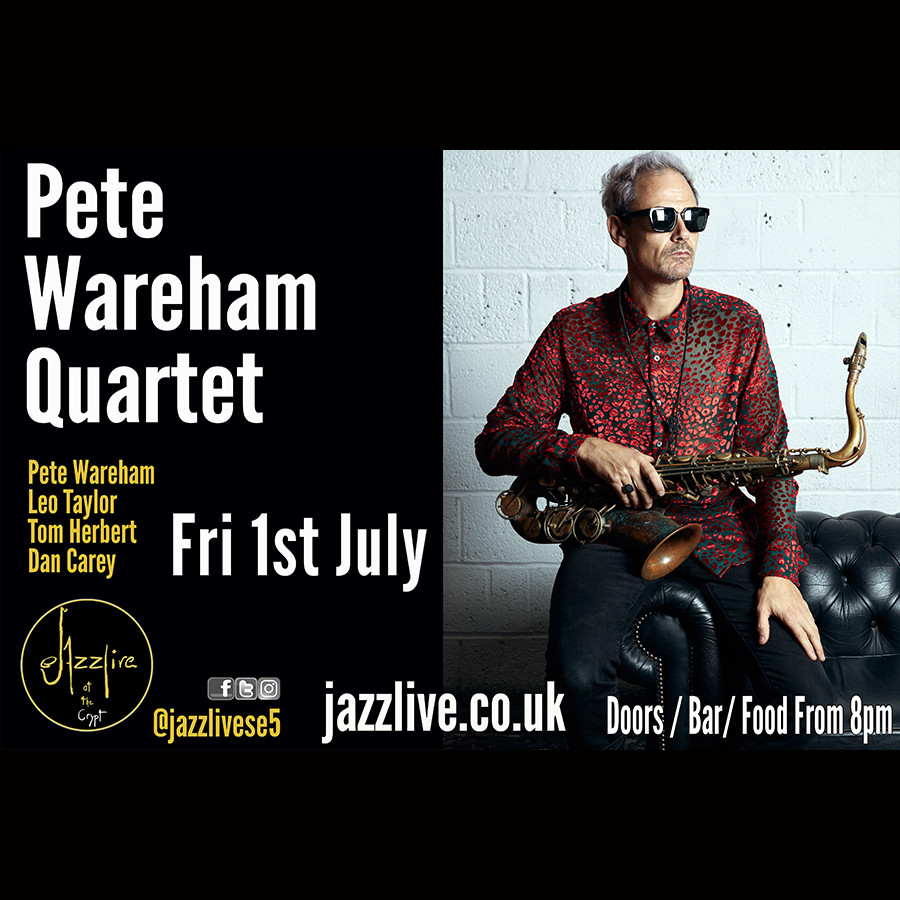 Get YOUR TICKETS HERE! 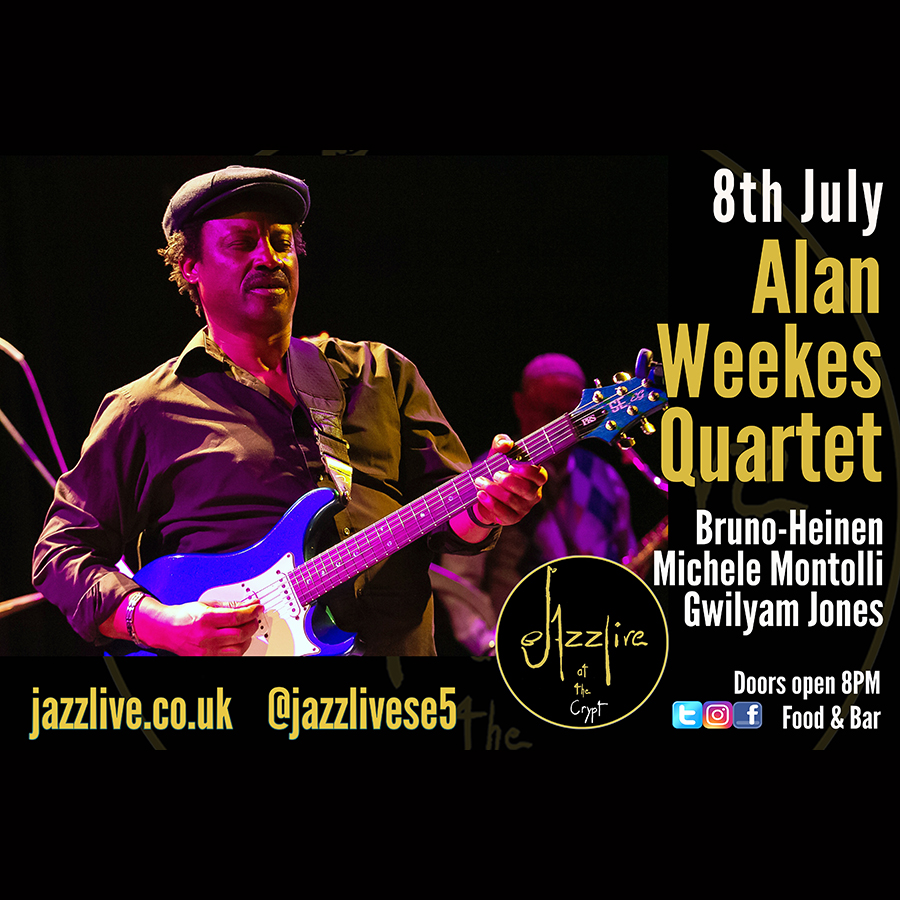 Alan’s guitar style has been an important and influential part of the International and UK music stage since 1975 having been featured at some of the most prestigious festivals and concert venues worldwide. In the early eighties he was involved with the British reggae scene and played on numerous studio sessions – particularly in the ‘Lovers Rock’. He has also appeared on countless television, radio, film and highly acclaimed recordings. His recording credits as a session artiste includes music legends Art Blakey, Jimmy Cliff, Jazz Jamaica, Damian Marley, Jackie Mitto, Courtney Pine, and Ernest Raglin.

Known for his soulful rhythmic grooves and alluring solos in a variety of genres such as jazz, blues, reggae, ska, pop and opera, Alan's talent has been in high demand for over 3 decades. For this concert Alan is joined by Bruno-Heinen on piano, bassist Michele Montolli and Gwilyam Jones on the drums.

Get YOUR TICKETS HERE!